Creating a safe and happy place that allows our students to fulfil their potential through dance.
ENROL TODAY 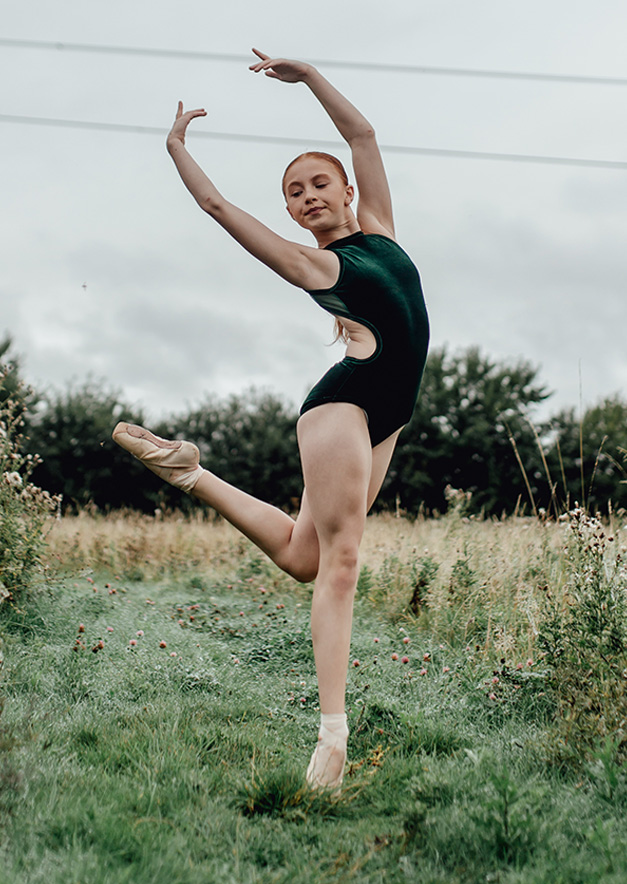 The Yvonne Gray School of Dance was established in 1989 and thousands of happy pupils have since passed through our doors. Our philosophy is simple – we want this to be your happy place. Our examination pass rate in all genres is excellent and our competition teams are consistently performing with an outstanding success rate. Yvonne and her team are forward thinking, creative and continually on top of their own professional development so that you receive nothing but the best in teaching practice. Our studios are well equipped with sprung floors, mirrors, barres, girls and boys changing facilities, plus a café bar area and shop for all your uniform requirements.

Mummy and me, Ballet, Jazz and Tap, Scottish, Acro and Cheerleading

Zumba fitness,Sstretch and Condition, Fitness for over 50s, Tap, Ballet 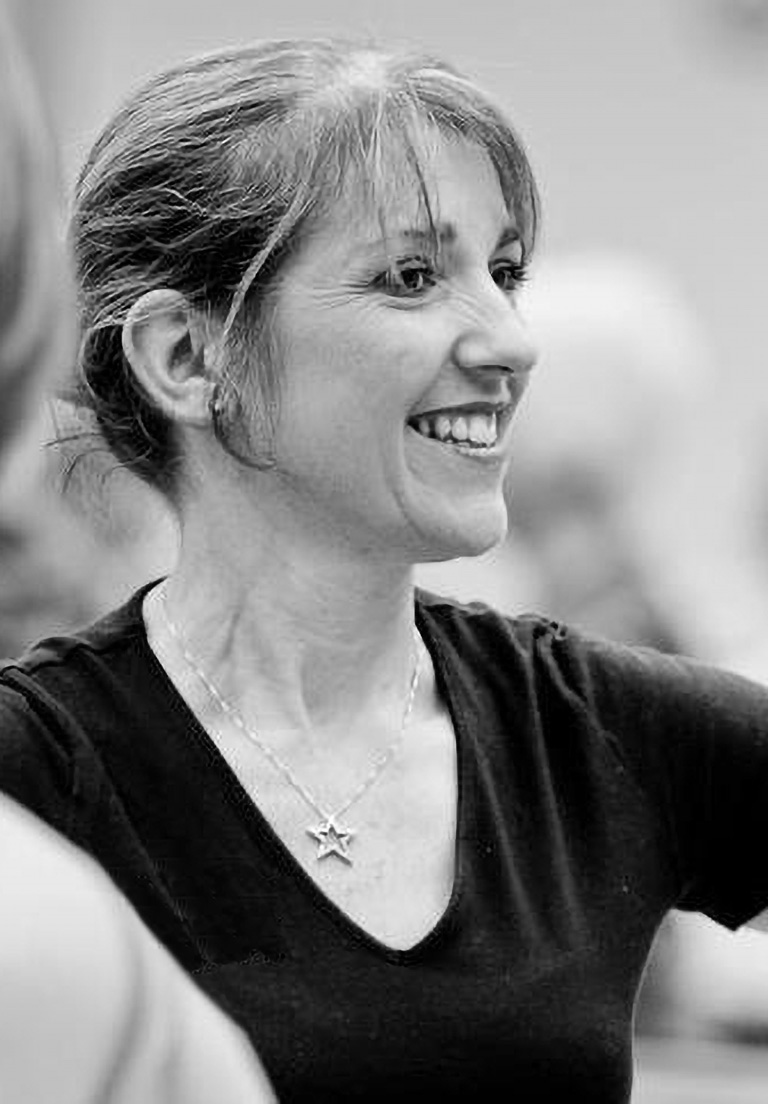 Yvonne was born and brought up in Cupar where she started dancing at the age of 5 under the tuition of Joyce Anderson. Yvonne was lucky to be growing up in Fife during a very exciting time in the development of community and contemporary dance, and was a founding member of Fife Youth Dance Company which was set up under the direction of Royston Muldoom.

At the age of 14, Yvonne started attending weekend ballet classes at the Theatre School of Dance and Drama where she later completed a 3 year full time course and was the first candidate in Scotland to complete the RAD's Student Teaching Certificate. Whilst living in Edinburgh, Yvonne was also a founder member of Lothian Youth Dance Company, danced in many Edinburgh Fringe Festival productions and was event organiser for the RainDance Project.

Throughout her professional career, Yvonne made several appearances in the Adam Smith pantomimes under the direction of Jimmy Logan as well as several television appearances. Yvonne holds the RAD teaching diploma, is a fully registered RAD teacher and is also a registered teacher of Contemporary Dance with ID Company. From 2009 – 2011 Yvonne was Dance Director of Scotcheer and coached the jazz and pom dance teams. She is Scotland’s only level 4 judge for cheer dance and has judged twice at the ICU Dance Worlds in Florida.

Yvonne has been a committee member and Trustee of the Royal Academy of Dance as well as serving many years as the Chairperson for the RAD in Scotland. 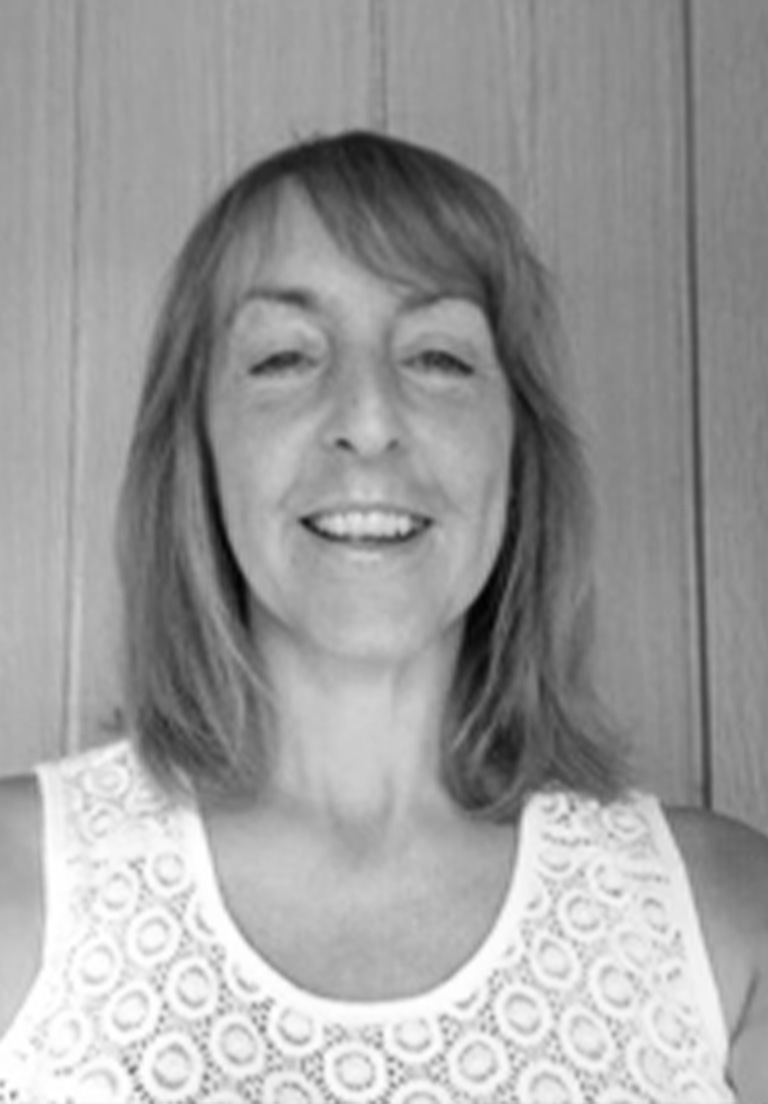 Alison started dancing at the age of 3, and moved to Edinburgh to train professionally at the Theatre School of Dance and Drama when she was 17. It was here that she first met Yvonne and after graduating in 1991, joined Yvonne as assistant principal.

Alison has been a guest teacher for many dancing schools in Scotland, as well as running her own school based in Leven.

As a child performer, Alison appeared in Scottish Ballet’s Nutcracker and Romeo and Juliet. Professionally, Alison danced in Dick Whitington and Sleeping Beauty at Fife’s Adam Smith Theatre with the late Jimmy Logan and whilst performing in a coast to coast tour of America with Columbia Artists she met her husband Ed. 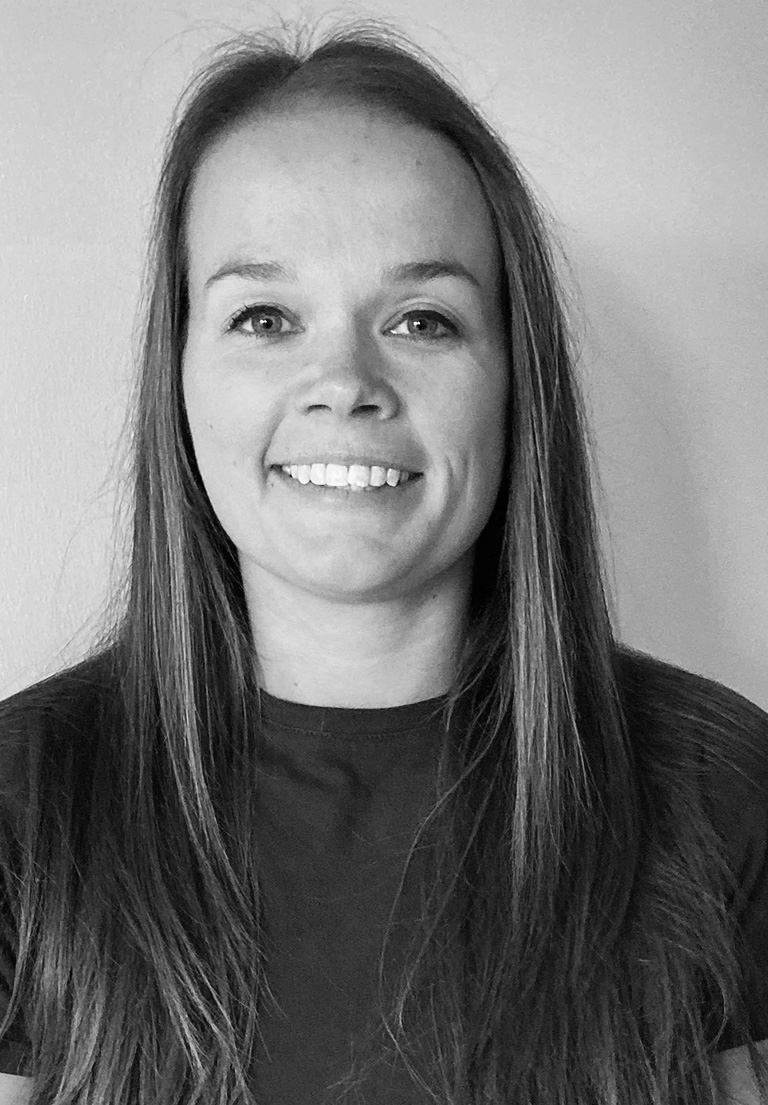 Teacher and Head of Admin

Linsay started dancing at the tender age of 2 and as a child performer was involved in many productions including 4 seasons of pantomime at the Adam Smith Centre and also in The Nutcracker with Miami City Ballet in Edinburgh’s Playhouse theatre. She was an Associate of Scottish Ballet and in 2002 was Yvonne’s “pupil of the year”. She has represented Scotland in dance at both European and World level.

Linsay has also danced and choreographed with many amateur theatre and opera groups and became a fully registered member of United States Allstar Federation for cheerleading and a fully registered teacher of the Royal Academy of Dance. Linsay was the first non- American to become a staff member of the Universal Dance Association which allowed her to tutor in dance camps worldwide -- she is also a judge in cheer and dance. Linsay choreographs extensively for our dance teams and teaches many of our classes in Cupar and Anstruther. 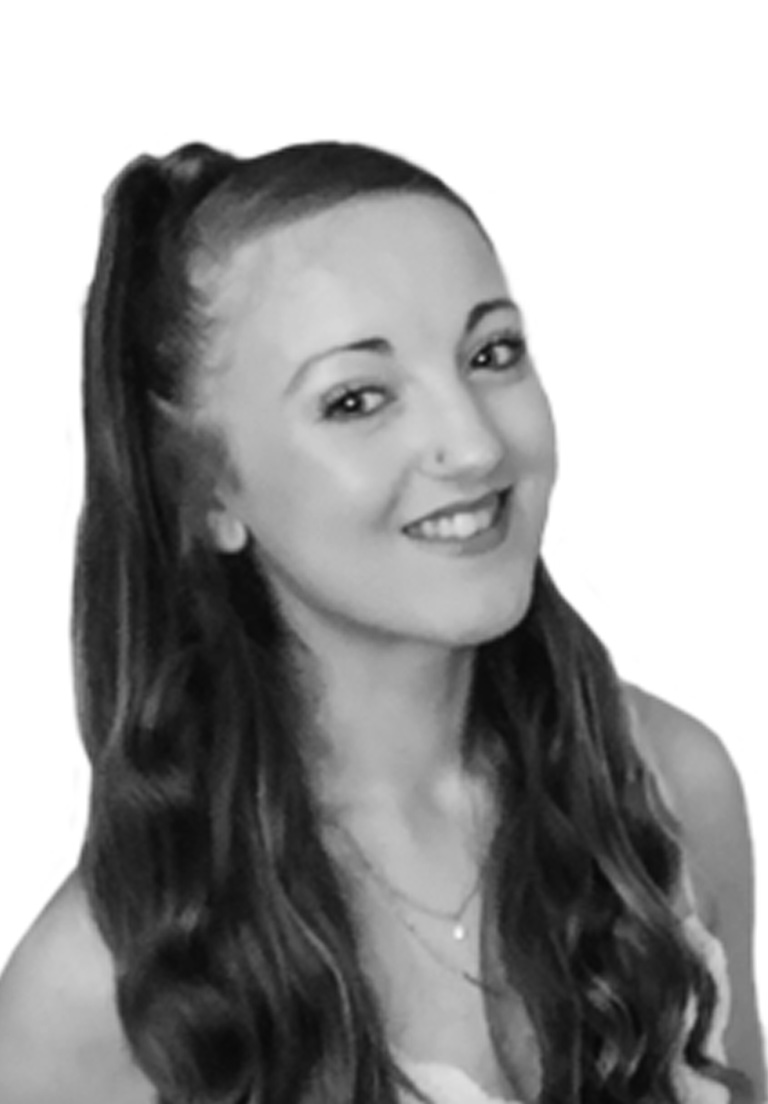 Kyera has always had a strong passion for both competing and performing. She was successfully cast as a child dancer in the annual Kirkcaldy pantomimes for three consecutive years.

Growing up, Kyera spent almost every day at the dance studios and always looked forward to the shows and competitions. She was especially thrilled to travel to Amsterdam with Yvolution where she competed at her first European championships. This was a very special year for Kyera as not only was she proud to be the coach of a hip hop duet that were selected to represent Scotland, but she was also representing Scotland herself competing in the Jazz duet section, with her mother.

In 2011 Kyera successfully tried out for Team Scotland All Girl Elite, and Team Scotland Hip Hop. This was her first experience competing at the Cheerleading and Dance World Championships in Orlando, Florida and a memory she holds very dear to her heart.

Kyera was later selected through application to spend ten days gaining work experience with the Royal Academy of Dance during the Genée International Ballet Competition. She thoroughly enjoyed this experience and gained both lifetime skills and friends.

Kyera went on to train with Aviator Allstars in Leeds for three years and competed throughout Europe with them. She returned to the World Championships with them in 2014.

At age 19, Kyera moved to Wales and studied Contemporary Dance at Cardiff Metropolitan University and of course had to join the University's cheerleading team and her local team. Kyera later went on to join Rising Stars based in Manchester and returned to Worlds a third time, placing 7th in the world with them.

Throughout her years of dancing and cheerleading, she has been part of Scotcheer Staff and FlipTricks staff both of which are cheer and dance clinic providers and has taught up and down the UK delivering workshops to athletes and coaches.

Kyera is a registered teacher with ID Street Dance, Acrobatic Arts, and holds ICU coaching credentials to Level 3 in cheerleading. 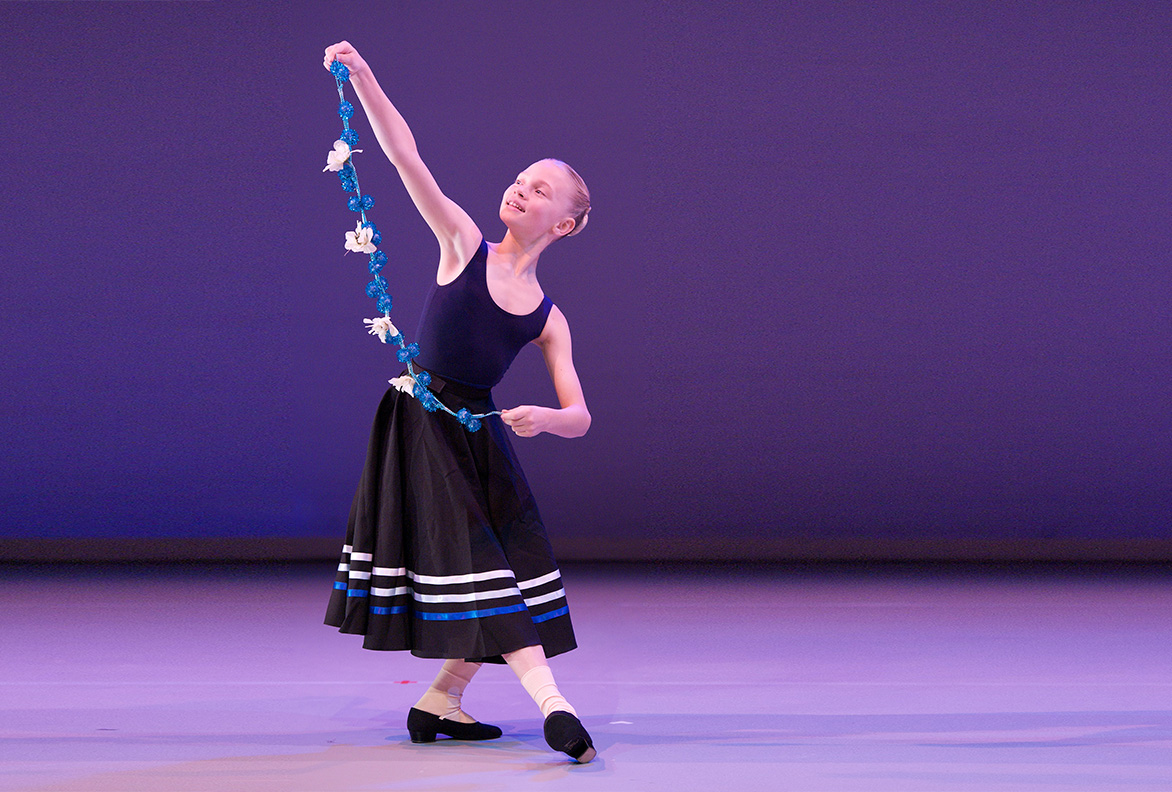 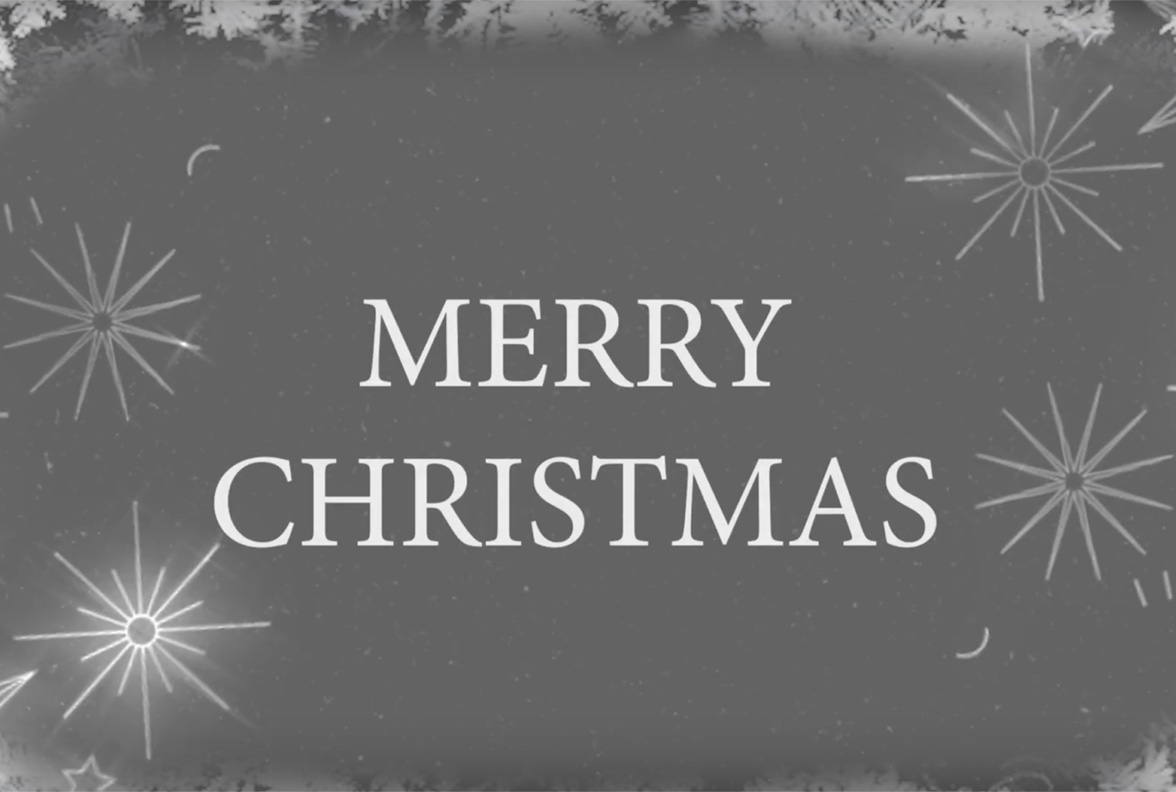 Merry Christmas from all at Yvonne Gray Dance Studio 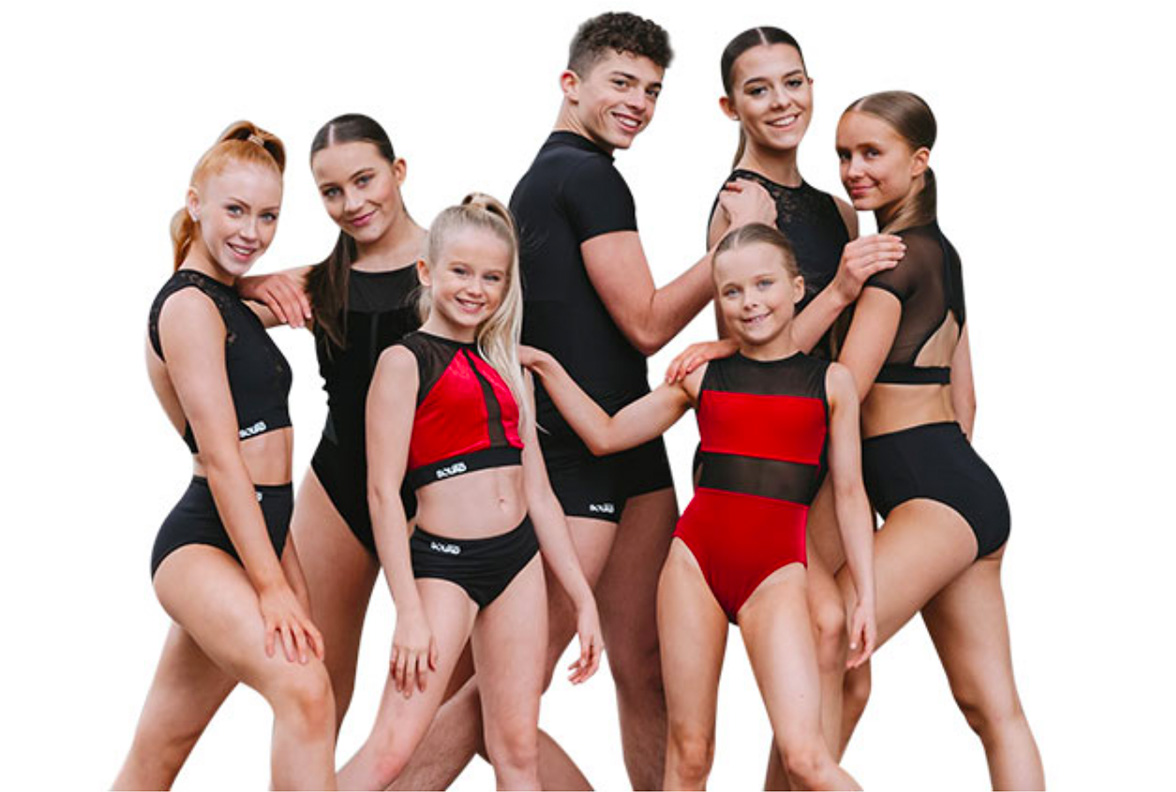 How to purchase dancewear from Squad

Where stars are born